Distinguished guests – despite being dressed in smart business attire – were invited to have a go on a stunt bike, as the prestigious grand prize of £13,000 went to Jumpack, a foldable, wearable ramp for BMXers, skateboarders and other extreme sports enthusiasts. An innovation that marks a new era in ramp technology.

This year’s winner shows that invention knows no heights – the sky is the limit for Northern Irish ingenuity,” said Peter Edgar, INVENT programme manager.
The INVENT awards, in partnership with Bank of Ireland UK, recognise proof-of-concept stage innovations and has long been considered the foremost ‘Night of Invention’ showcasing the best of our innovative entrepreneurs across the region.

Steve Orr, Director of Connect at Catalyst Inc said, “Everyone has a life-changing invention inside them. The common trait amongst tonight’s inventors is that they had a problem bothering them and they solved it with a new invention. Everyone can do that. It’s all about taking action. We are here to encourage people to take the first step. Let’s change the world together!”

Mr Martin Naughton KBE, was recognised for his achievements as the recipient of the 2016 Innovation Founder Award, a much deserved accolade for his contribution to Northern Ireland’s innovation economy.

Also attending the event were Simon Hamilton, Minister for the economy, and Stephen Nolan, presenter of the BBC NI programme ‘Made in Northern Ireland’. which features a number of the competition’s past and present participants. The event was compèred by William Crawley.
Jumpack won the ‘Engineering’ category. The other five category winners are: 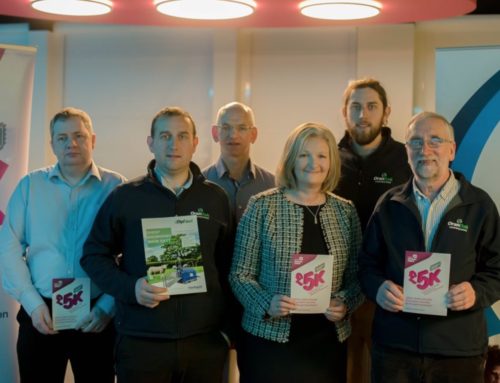 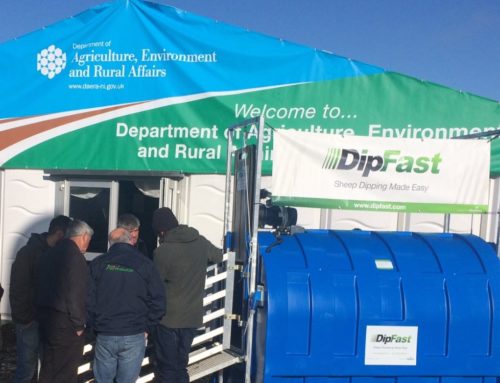 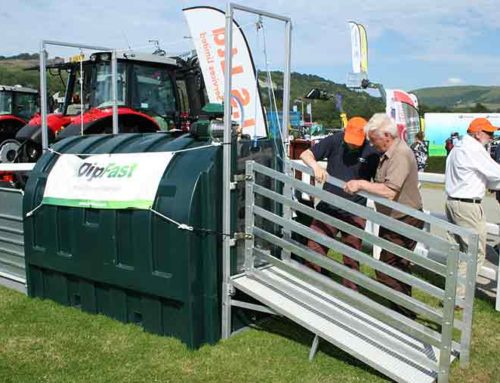